Posted on September 30, 2014 by Cumann na Gaeilge i mBoston

Irish band Seo Linn were in Boston recently playing a series of excellent gigs as part of iFEST. A few members of the Cumann managed to take in their terrific performances over the weekend and Michael Graham was lucky enough to catch up with members Stiofán Ó Fearail, Keith Ó Briain and Daithí Ó Ruaidh in between sets. As well as the acclaim they’ve received for their cover songs as Gaeilge with Coláiste Lurgan in Galway, some of which have truly gone viral on the web, this year the band released an original song on iTunes, “Ar Scáth a Chéile” and Keith mentioned they are currently working on recording more of their work in the studio in between their busy schedule of tour dates. 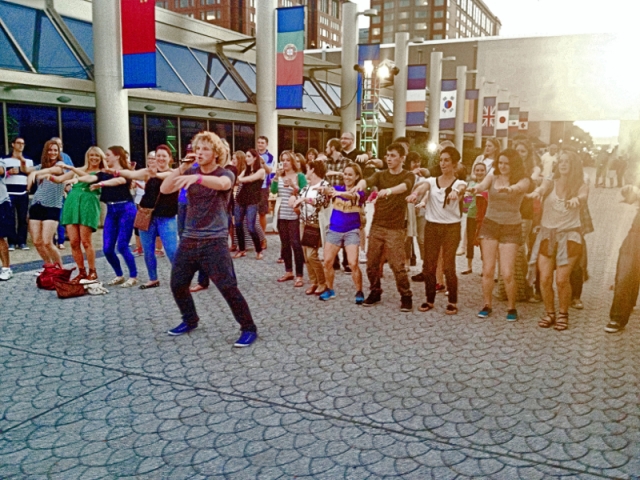 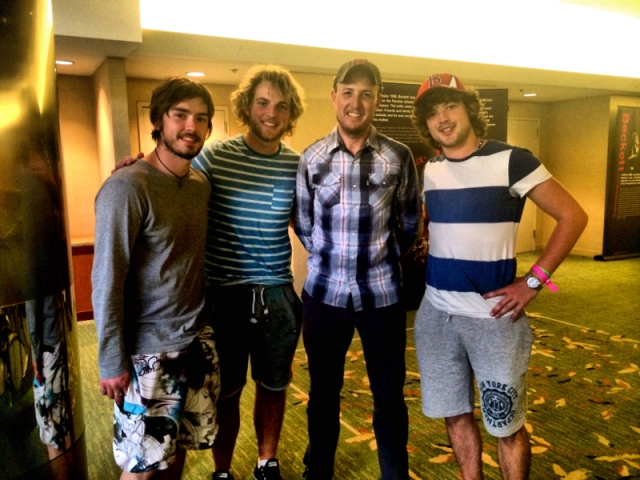 Photos and video by D.Apovian.

About Cumann na Gaeilge i mBoston